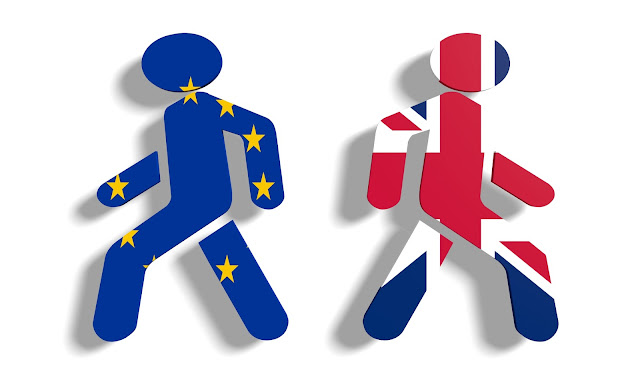 So Brexit has happened but how has this affected the funds in the 3D Portfolio universe that seek to maximise social impact whilst minimising ethical compromise?  After an initial slump, global stockmarkets have shrugged off Brexit, rising across the board, but smaller UK companies have fared less well, with the big gainers being international exporters based in the UK who have benefitted from the fall in Sterling.  These macro factors have been positive for the 3D portfolio funds, especially the global funds which have risen slightly more than the average global equity fund since Brexit, a rise of more than 8%.

The UK picture is more mixed but two of the three selected 3D funds have more or less matched the UK Equity Sector which initially fell but has now recovered to just above its level before Brexit. The Alliance Trust Ethical Fund has performed less well, having fallen due its lack of exposure to pharmaceuticals and focus on smaller companies.  This is also true for other UK ethical funds which have suffered a significant fall by virtue of their focus on small and medium sized companies.
Moving to UK corporate bond funds, these have risen slightly in line with the sector, with rising demand for low risk assets.

Property has been one of the big casualties of Brexit with concern over a withdrawal of international investors. For example, REIT British Land is down more than a quarter 23 June, and general property funds have been closed as investors clamour for the exit.   Against this background our chosen specialist property funds have held up very well as these are far less influenced by international investment and are underpinned by long-term government backed rental streams.  Performance has been flat which looks very good against falls of 25% or more.

The social and environmental infrastructure funds have also held up rather well, with performance having been more or less flat or slightly down.

Clearly, in the long term the impact may be more profound, but the good news is that in the immediate aftermath, 3D Portfolios have been beneficiaries of Brexit. For more information on 3D Investing and Portfolios download the latest 3D Investing Presentation
Posted by Unknown at 07:48